Beaver Roo Road Trip 2016: Even Ugly Ducklings Grow Up to be Swans

It's Tuesday, November 29th and I'm sitting in my temporary office, Mon Petit Choux, drinking coffee and of course it's raining. Last week was a bit of a rollercoaster and it feels good to just sit and stare out the window watching the rain fall.

It started on such a high because Tuesday (November 22nd) the sky opened up and we had one of the best days since Matley and I have gotten to the island. Naturally we spent the day outside hiking around Jack Point.  It was the first time in a long time we've been able to hang out, just the two of us and talk. We're both scared of the unknown. Matley misses going to school and his friends. We both miss having a routine. But most importantly neither one of us can wait to see Dad again.

Fast forward to Friday and I get totally lost while out exploring looking for Brick Bay in Nanoose Bay. I guess these things happen when you run out of data on your phone and they shut it off so Goggle Maps isn't working properly and the GPS map in your vehicle needs to be updated and keeps telling you that you are driving on roads that don't exist. It wasn't too big of a deal because I got to spend about half an hour hanging out with a Trumpeter Swan, which was totally awesome! Plus Matley called and said grandma had signed for something from Passport Canada.

It wasn't until hours later when I got back to my in laws and opened the envelope our passports came in that my heart sank... They misspelled my name!!!! There it was "Christine". My name isn't "Christine"!!! It's "Christina" with an A!!! Two steps forward, one step back. I'm in full panic mood (yet again). Holy shit this is the last thing I need right now!

"Hi, yes I am traveling to Texas with a one way ticket, because we are moving to Australia. No, I haven't booked our tickets to Australia just yet because I'm not sure what's going on. Who is this? That's my son. Oh I know we have different last names and his father, my husband isn't traveling with us but I have a travel permission document. I know everything says "Christina" and my passport says "Christine" but I promise we are the same person..."

By 4:30pm everything was sorted. I had to bring my passport back to the Passport Office in Victoria. They would issue a new one at no cost to me and I should have it by the end of the week.

I'm finally starting to feel like things are going forward. Matley and I will be in Texas by December 15th and will spend Christmas there. Hopefully in the next few weeks Marcel will get approval for time off in January and we will book our tickets to Australia to travel together as a family. 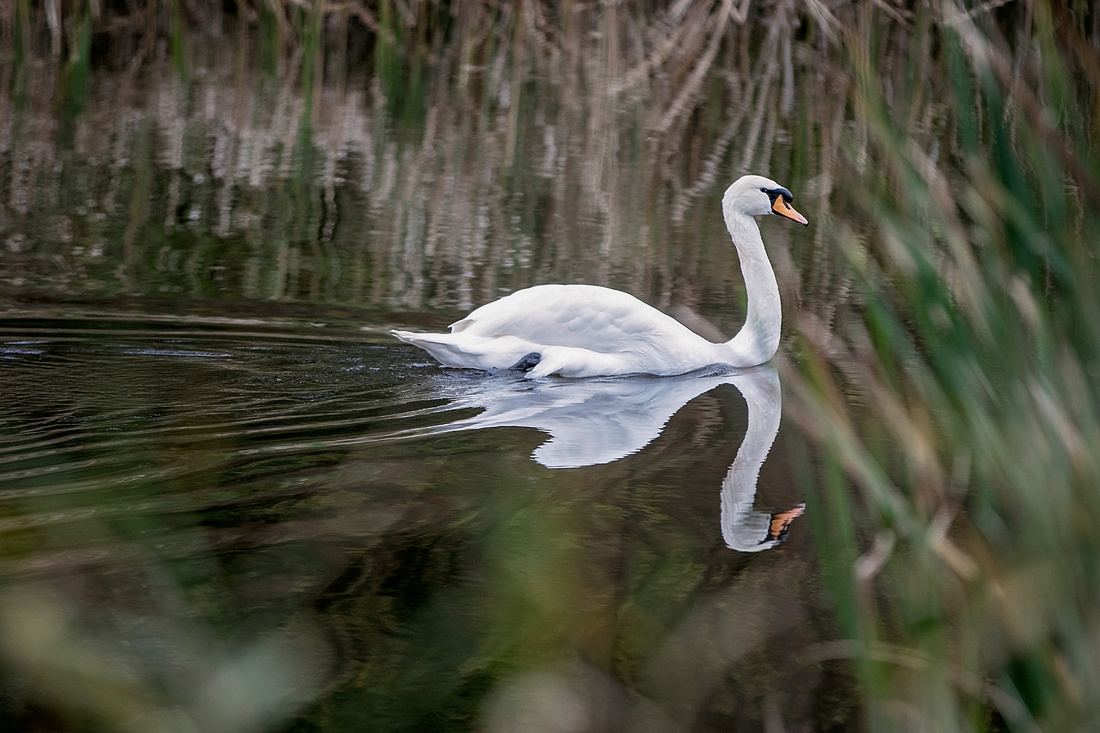