It's Thursday November 8th and the past few days have been full of awesome moments. By this time next week Matley and I will be stepping off a plane in Austin, Texas and about a month after that we will be in Australia. It's sometimes hard to wrap my brain around the fact that nine months ago Marcel and I threw caution to the wind, said "I do",  and kicked the snowball down the hit to start our moved to Australia.

We still have no real plan in place other than kids go back to school January 20th in Queensland so we would like to be somewhat settled so Matley can start school with everyone else. (It will be hard enough being the new kid.) Thirty years ago at the same age as Matley is now I made basically the same moved, expect we went from Sydney to San Antonio. I'm sure on some level my parent's thought, "We are moving you to Texas for more opportunities." The same way Marcel and I are looking at Matley thinking, "We are moving you to Australia for more opportunities".

I'm having a lot of anxiety over everything, but mostly the uncertainty. I'm someone who over plans. I have a backup plan, to the backup plan, to the backup plan! Seriously I don't let my gas tank get below a quarter of a tank because you never know where life is going to take you and you need to be prepared. I guess this is why I've been so cranky lately and why I've been trying to spend time by myself; people ask too many questions that I simply do not have the answers for.

With the days slowly slipping away I'm running out of time to get things done. I started a "Bullet Journal" at the beginning of the month to help me stay focused as to what was really important and had to get done before we leave. At the top of my list was a "sunset" picture on the west coast. I have the grande idea that I'm going to hang a picture of a west coast sunset next to an east coast sunrise in our new place. (You know very symbolic of our big move.)

After watching the weather for days I knew Monday was going to be my best shot at catching an epic sunset. So Matley and I jumped in the Sexy Lexy (what I affectionately call my LX570) and headed out to Tofino. Other than a few stops along the way for me to shoot some wildlife pictures and a late lunch at The Pointe Restaurant which is located in the Wickanninish Inn, we stayed focused. 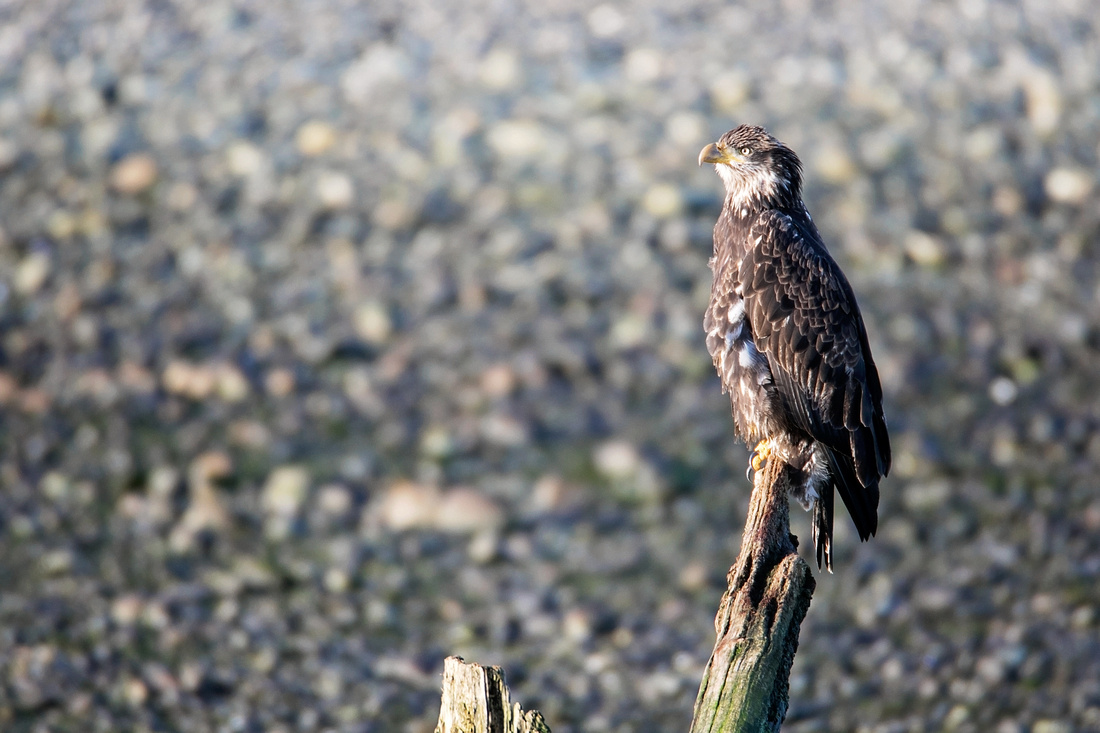 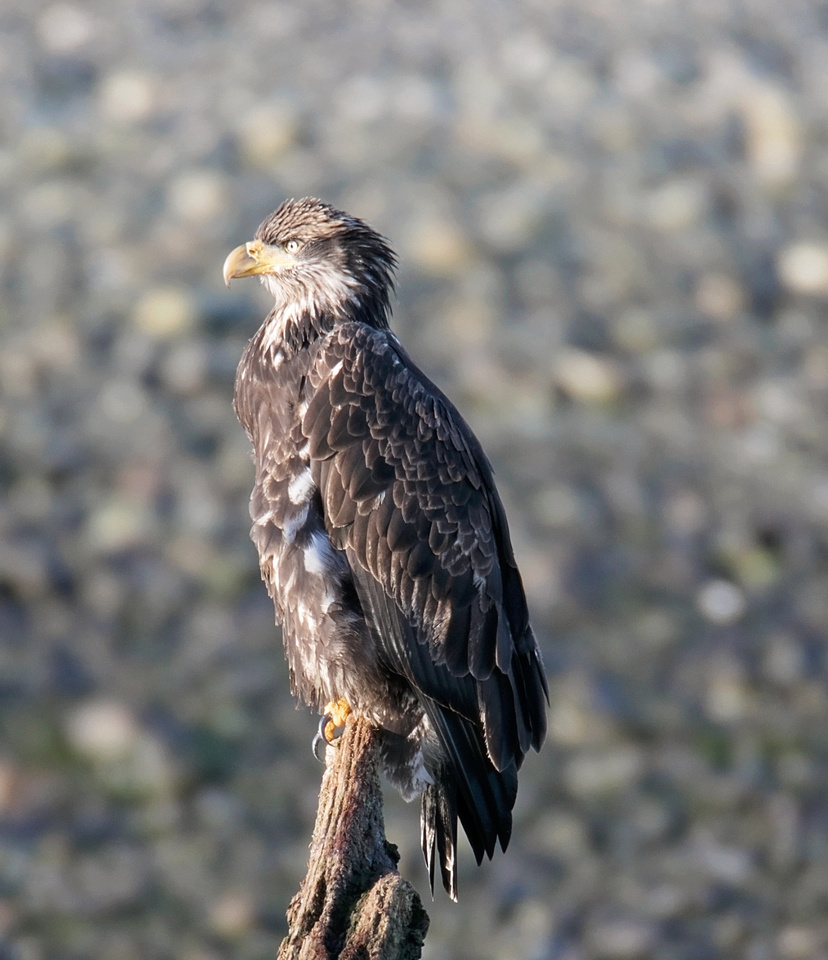 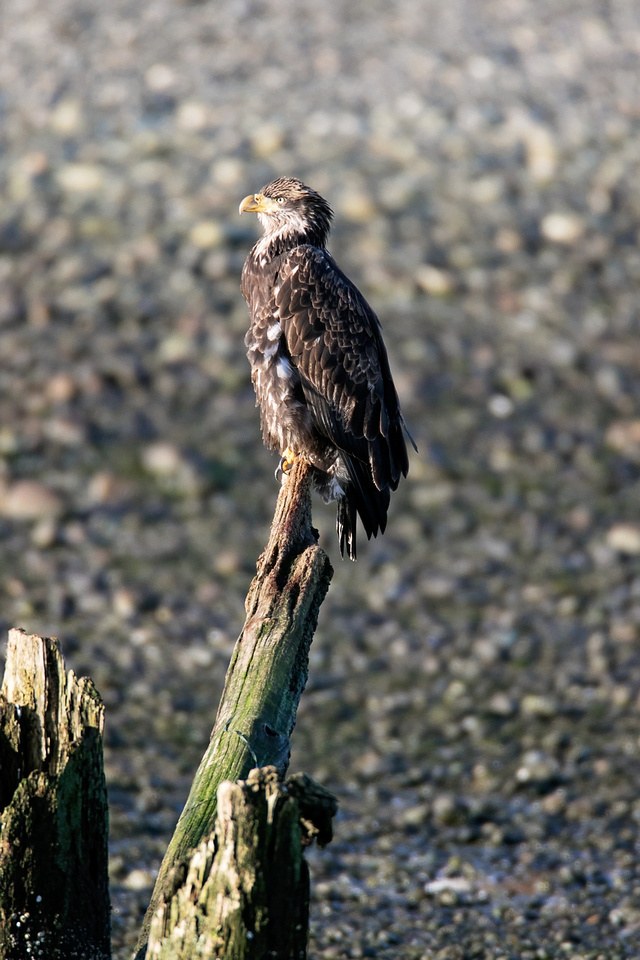 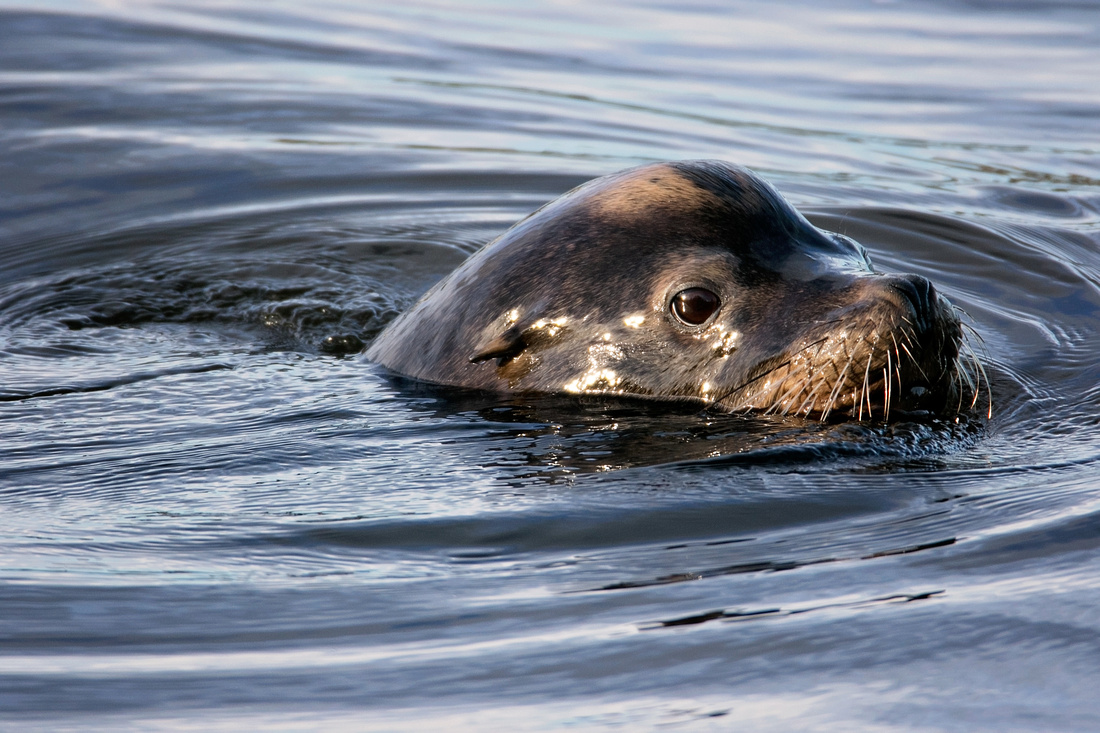 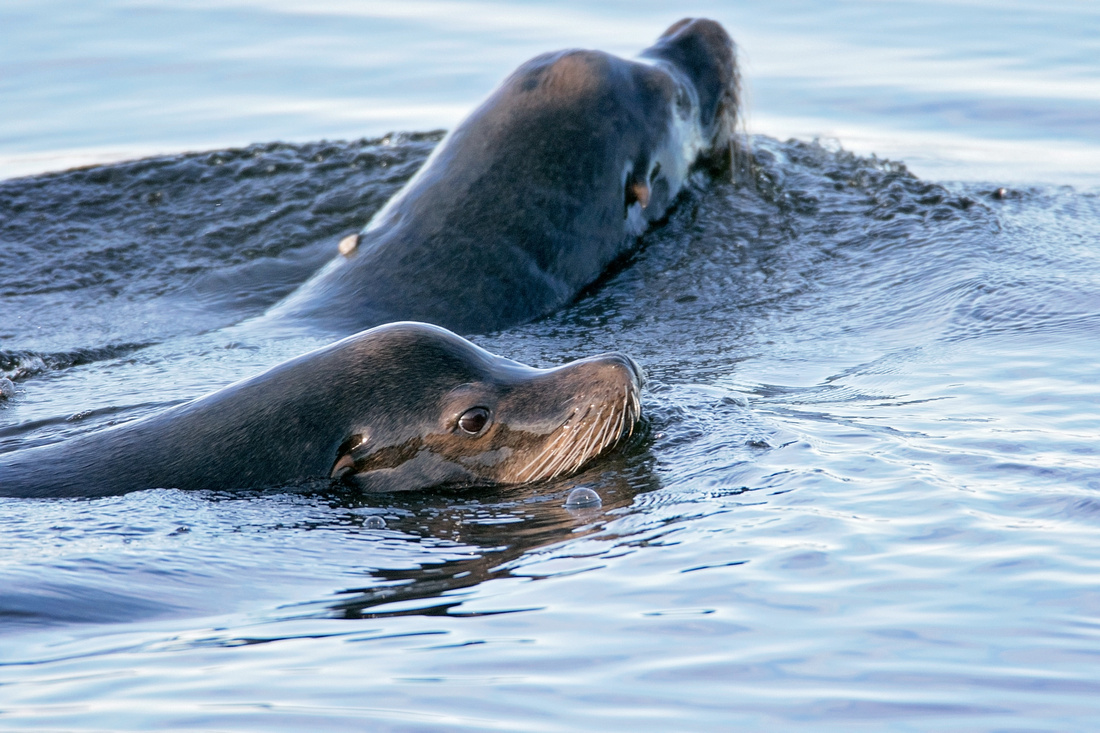 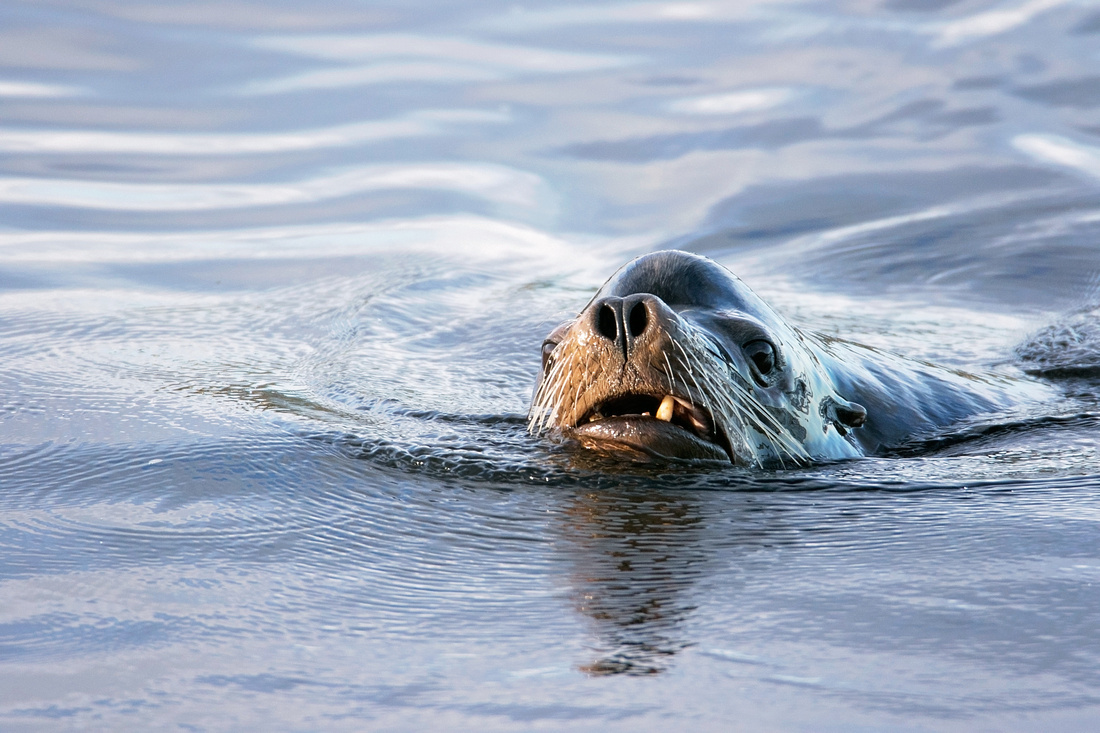 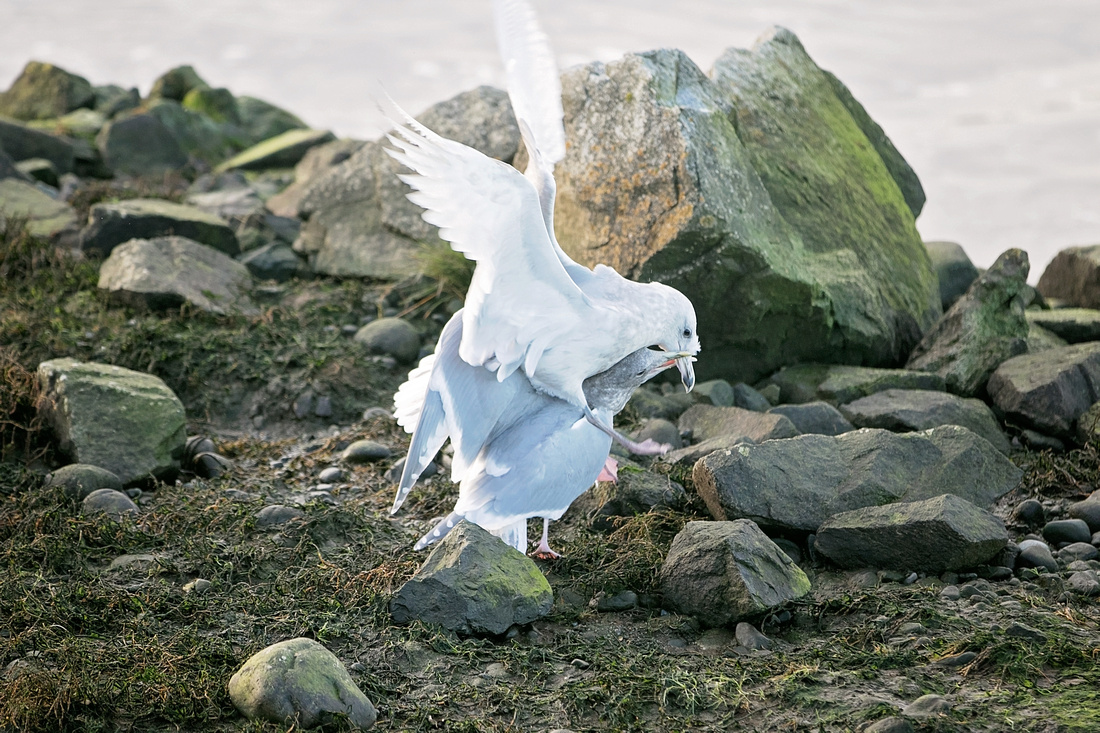 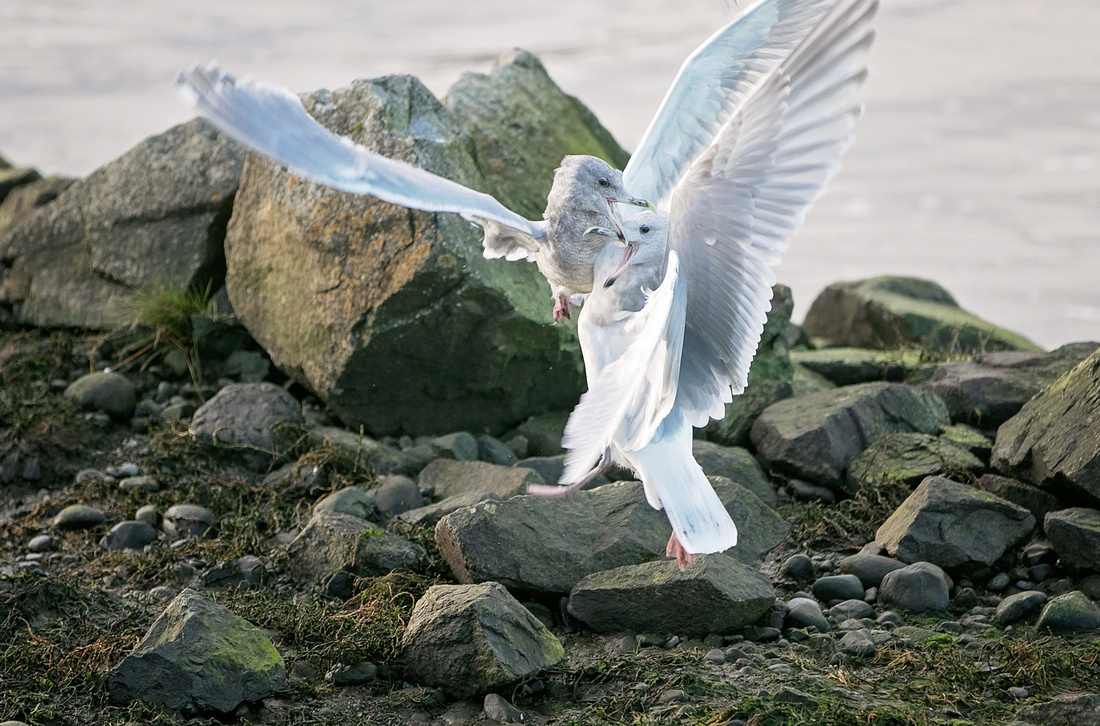 We were on Chesterman Beach just before the sun started to set. But as the light began to fade, I forgot what I was doing. I was too busy watching Matley run back and forth being chased by the waves. His laugh and the sounds of the waves crashing into the shore was intoxicating. Suddenly it was no longer about my picture as I stood there quietly watching the moment unfold.

By the time we packed up and were ready to head back to Nanaimo it was dark and Matley was soaked. He changed into some PJs, I cranked the heat, and we hit the road. We pulled over at the tourism information centre just outside the Pacific Rim National Park and called to let Marcel's parents know we were coming home and to expect us around 9pm. They said it was snowing in Nanaimo and that the road weren't good on that side of the island and that if we didn't need to come back to just stay there for the night.

Most places were already fully booked. However, we managed to get a room back at the Wickaninnish Inn, room 205 in the Pointe Building. After a long bath Matley curled up by the fireplace and passed out. I picked him up and tucked him into bed, grabbed my camera, and took the two minute walk down to the beach.

As I'm standing there, staring up at countless stars in the sky, for the first time in about two months, I know Marcel and I are making the right decision. Everything is slowly coming together. Instead of taking a bunch of pictures, I take four. I shut off my camera and sit down on the sand.

Yes, it's chilly outside but my heart is warm. The next time I sit down on the beach it will be in Australia with my family by my side. 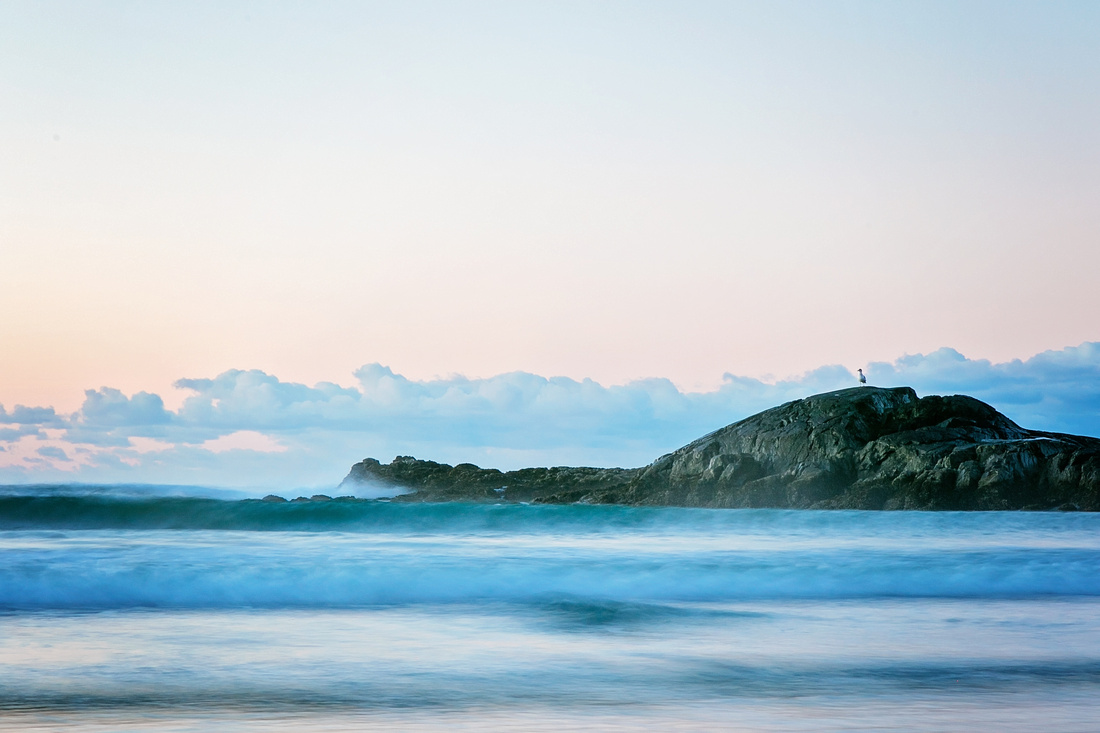 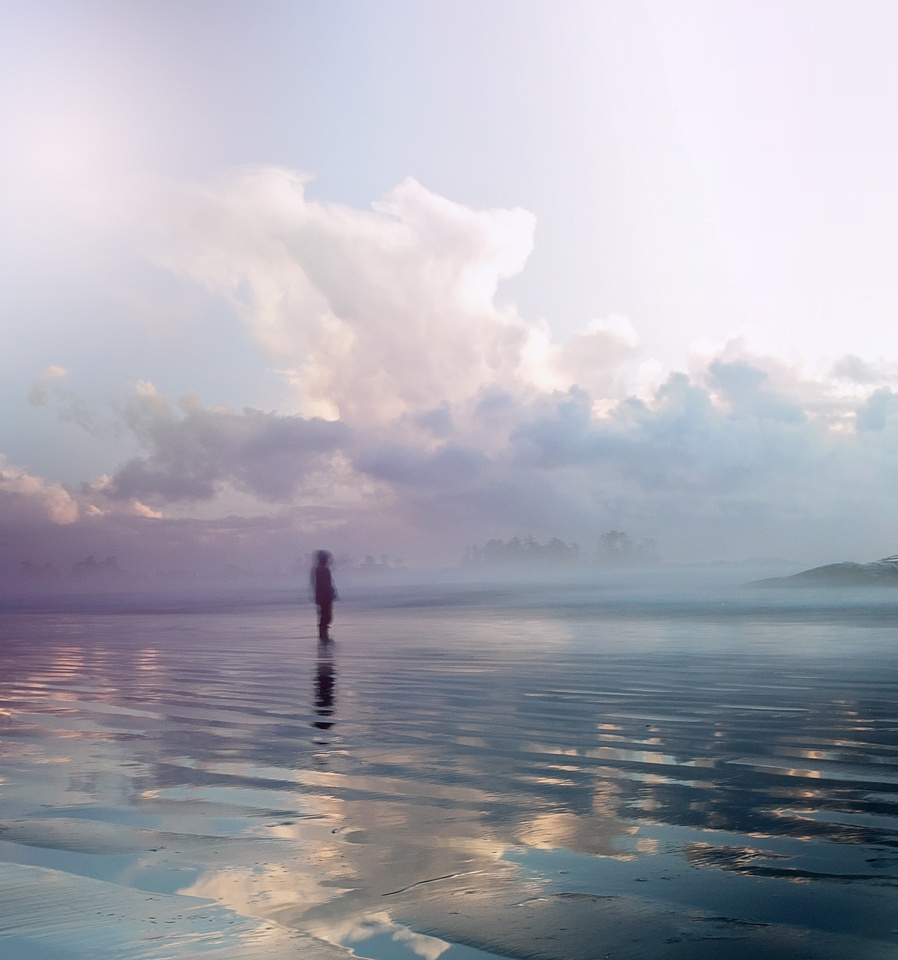