It's November 2nd and Starbucks already has their Christmas stuff out on the shelves. I'm standing at the counter waiting for my Vanilla Latte when I wander over to the small Christmas ornaments they have for sale. I picked one up and all of a sudden total panic sets in as I wonder... Did we pack the previous years Starbuck's ornaments or did we give them away with all the other Christmas stuff in the chaos as we moved out of the house three and a half weeks earlier.  (Yes, you read that right. I'm in total panic about some stupid ornaments!)

Truthfully, looking back I don't think it was the ornaments per say that was about to send me into a total meltdown in the middle of Starbucks, it was everything leading up to that moment and those stupid little things were just the straw that was going to break my camel's back. When I say "meltdown" I mean something along the lines of an epic meltdown that a two year old would have because they dropped their ice cream on the ground. I'm red in the face, can't catch my breath, sobbing in the middle of the Starbuck's lunch rush.

Remember the scene at the end of The Blair Witch Project where the girl has the camera focused tightly on her face, and her flashlight is shinning up her nose and she got snot just gushing from her nose, and all you wanted to do was scream at her, "Wipe your nose!"? I'm pretty sure that's what the guy standing next to me was thinking about when he handed me some napkins and asked if I was ok. Normally I'd have some something witty to say in a moment like this but instead I just took the napkins, said thanks, grabbed my latte, and quickly made my escape.

I sat in my truck and proceed to sob for the next 30 minutes or so desperately wishing that Marcel was there and not in some shit town in Saskatchewan. That I wasn't living with my in laws and that Matley wasn't telling everyone that he met who asked him if he was excited about moving to Australia that he wasn't and that he was upset he was leaving the snow. That I would have all our paperwork with me to turn into the consulate in a few days instead of having to wait for the last piece to show up by mail. That people would stop asking me (the same) questions that I don't have answers for.

What are we doing?

It's November 8th the day of the presidential election in the states and the day Matley and I have our appointment at the Australian Consulate. After spending the night at The Hotel Vancouver and having one of the best sleeps I've had since being homeless Matley and I make our way to our appointment. It was quick, easy, and believe it or not painless. On our way back to the hotel it felt like things were finally looking up. Our Australian passports would be here before the end of the month!

It wasn't until the next morning when I was back in Nanaimo and opened the letter Marcel had sent containing the last piece of paper we needed to submit for our passports that I realized we wouldn't be making it to Texas for the American Thanksgiving. He had forgotten to get a witness to sign the paper meaning that he would have to reprinted it, sign it once more, have a witness sign it, and send it back in.

So close and yet so very very far. It's not the end of the world, just a set back.

The leaves are changing colors and falling to the ground here in Nanaimo. Realistically our passports won't be here until the middle of December, maybe Matley will get to see snow one more time before we leave. 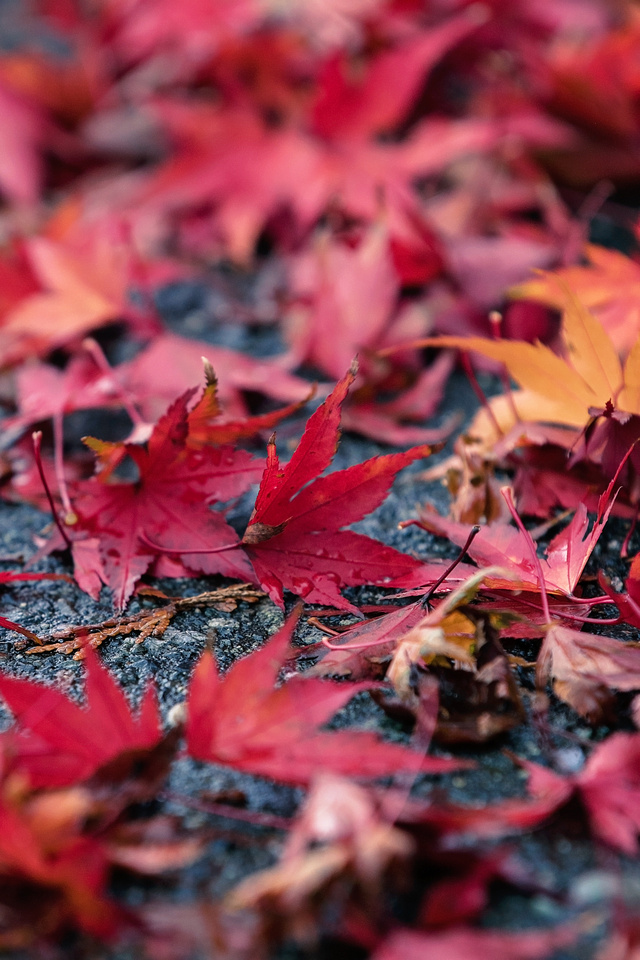 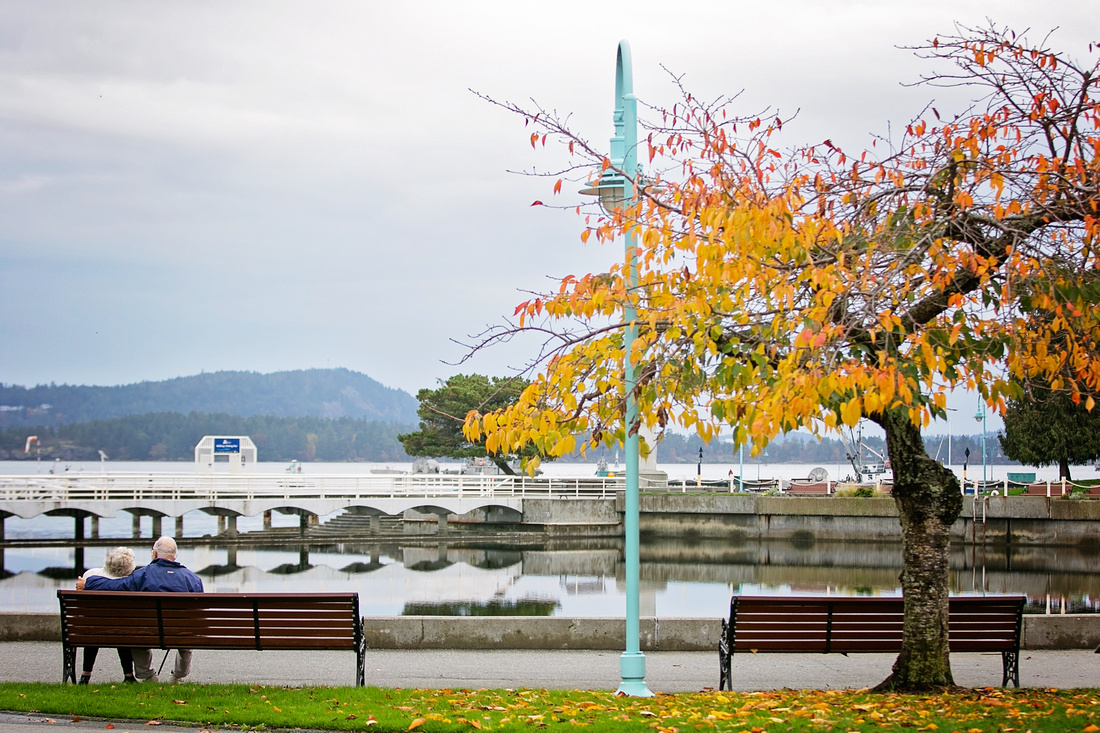