Ferris Bueller once said, "'Life moves pretty fast. If you don't stop and look around once in a while, you could miss it."

By the time you read this we'll be on a plane somewhere over the Pacific Ocean. Three months ago we sold our home in Grande Prairie, Alberta and everything in it, threw caution to the wind and began our move to Australia. It's been a very surreal three months. For the first 85 days it was just Matley and I. We put over 10,000 kilometres on my Lexus LX570. It was a killer road trip all over western Canada... Grande Prairie, Fort St John, Jasper, Edmonton, Banff, Kelowna, Whistler, Squamish, Vancouver, White Rock, Nanaimo, Victoria, Tofino. (I wonder how much of this Matley will actually remember in a few years.)

It's been stressful to say the very least. As things stand right now, Matley and I both have our Australian citizenship. However, I still haven't finished Marcel's sponsorship papers. But he has been approved for a Travel Visa which will allow him to enter in and out of Australia for the next year while being in the country for no more than three months at a time. The plan for now is that he will fly in and out while continuing to work in the oil and gas industry in Canada until he finds work closer to home.

Home? Funny you should ask. For the past nine months we've been trying to figure out where we wanted to move. Having lived in Canada for the past 14.5 years and eight of those years in the north, I figure I've lost about four years of my life to shovelling snow. Thus the number one factor in finding a new place to live: no more than a ten minute walk to the beach! Yes, good schools, lack of crime, active community... all those things factored into the decision but honestly the most important thing was proximity to the beach. That said we are relocating to the.... Whitsundays!  (A decision that was made about 80 hours before we boarded the plane...)

We leave Austin, Texas at 8pm (local time) on January 14th and will arrive in Brisbane, Australia at 7am (local time) on January 16th. We have a rental car booked and will drive to Bundaberg, four hours north of Brisbane, where we still spend the night. The next morning (January 17th) we will get up and drive the last eight hours north to the Whitsundays where we have a hotel booked for the next few days while we look for an apartment to rent and get Matley registered for second grade.

After 95 days in the fast lane, here's to hoping that life slows down a little. 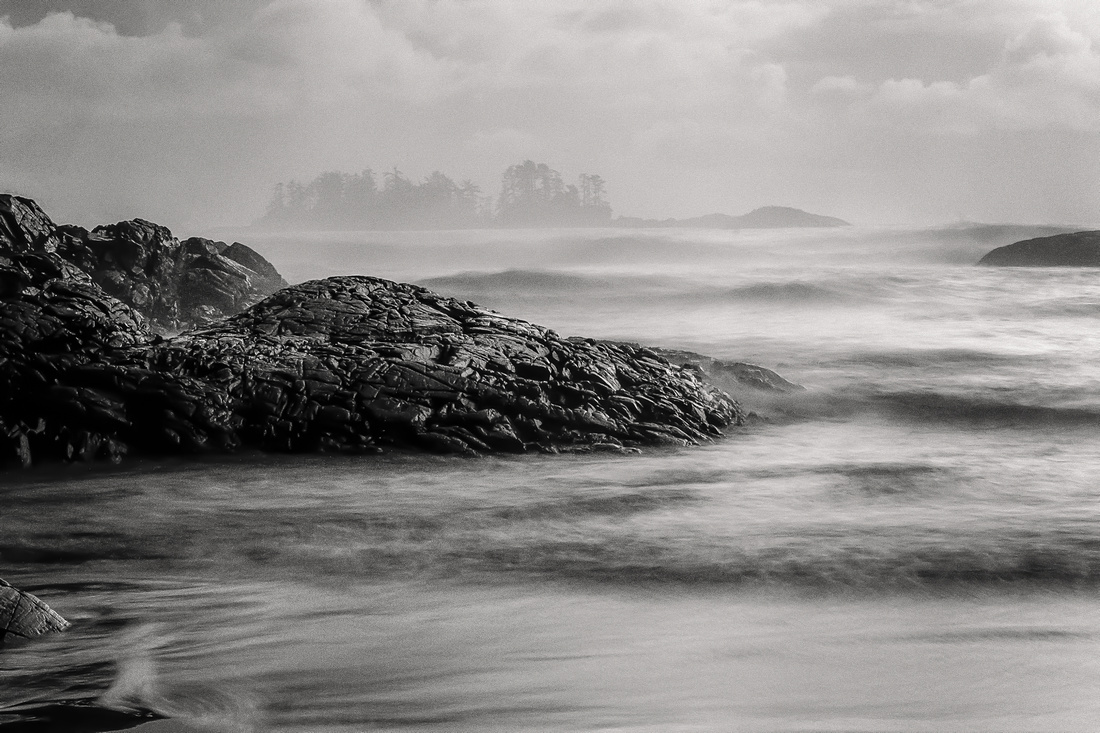