It's Friday November 18th and it's raining yet again in Nanaimo. The last time I spent this much time in the rain was the summer of 2002 when I was a counsellor at Echo Hill Ranch. So many awesome things happened that summer, but so did a lot of shitty things, 14 years later I feel like it's the same story.

Tuesday Matley and I spent the night at the Fairmont Empress as we had to drive down to the passport office in Victoria to drop off our paperwork to renew our Canadian passports. (Our passports will be here by November 30th.) We spent a wonderful evening playing checkers in the Gold Lounge because we both thought this was the last thing we needed to do before we could hop on a plane for Texas.

On our drive back home the following morning the Australian Consulate called. They had received Marcel's paperwork. However... There was another hiccup. Turns out that I filled out the section for mother on Matley's passport application but I failed to sign it giving consent and thus would now have to fill out the same paper Marcel had to (twice) and mail it in.

Really? I mean really? Come on! I'm so damn close but yet so horribly far....yet again.

Thursday morning Matley and I headed up to Fanny Bay to meet with my friend David so he can sign (what hopefully really is) the last piece of paperwork for our Australian passports. David and I met about four years ago at the Grande Prairie Photography Club as we are both photographers. Him and his wife sold everything and left Grande Prairie about a year and a half ago and now run Best Friend Dog Care and Kitty Kottage in Fanny Bay and couldn't be happier.

(If you're going to drive up to Fanny Bay take the Oceanside Route and make sure you stop at a place called The Bean Counter in Bowser... Trust me, you won't be disappointed!)

We spent about three hours hanging out with David as he played our Local Tour Guide.

By the time we made it back to Nanaimo it was dark and dinner was ready. As I laid in bed last night I had the strangest sense of sadness wash over me. You would think that I would be happy knowing everything was finally in order for the second part of our move but the truth is I'm filled with anxiety. The realization that I'm going to be in Texas in a few weeks is scary. It means that in a couple more weeks Matley and I will be in Australia by ourselves as the plan right now is for Marcel to continue working to keep money coming in until his sponsorship comes through. I'm not 100% on board with this plan but it's hard to have a real conversation when Marcel has been working nights for the pass month and we are on completely different schedules.

It will all be worth it in the end right? 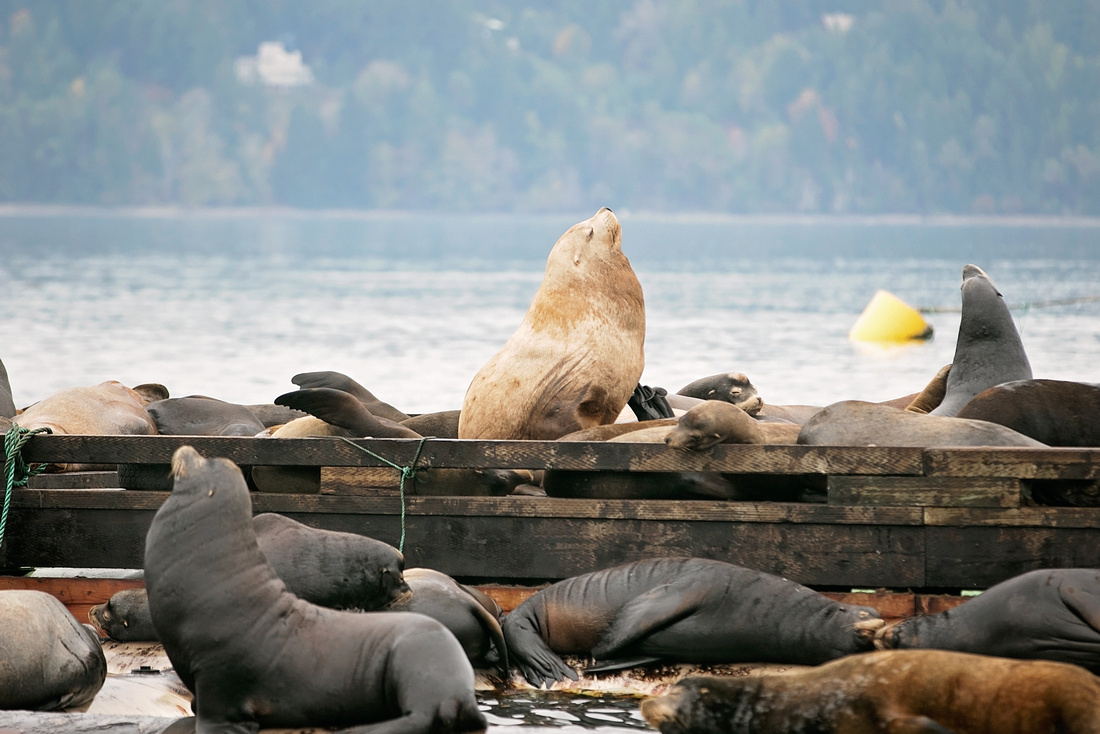 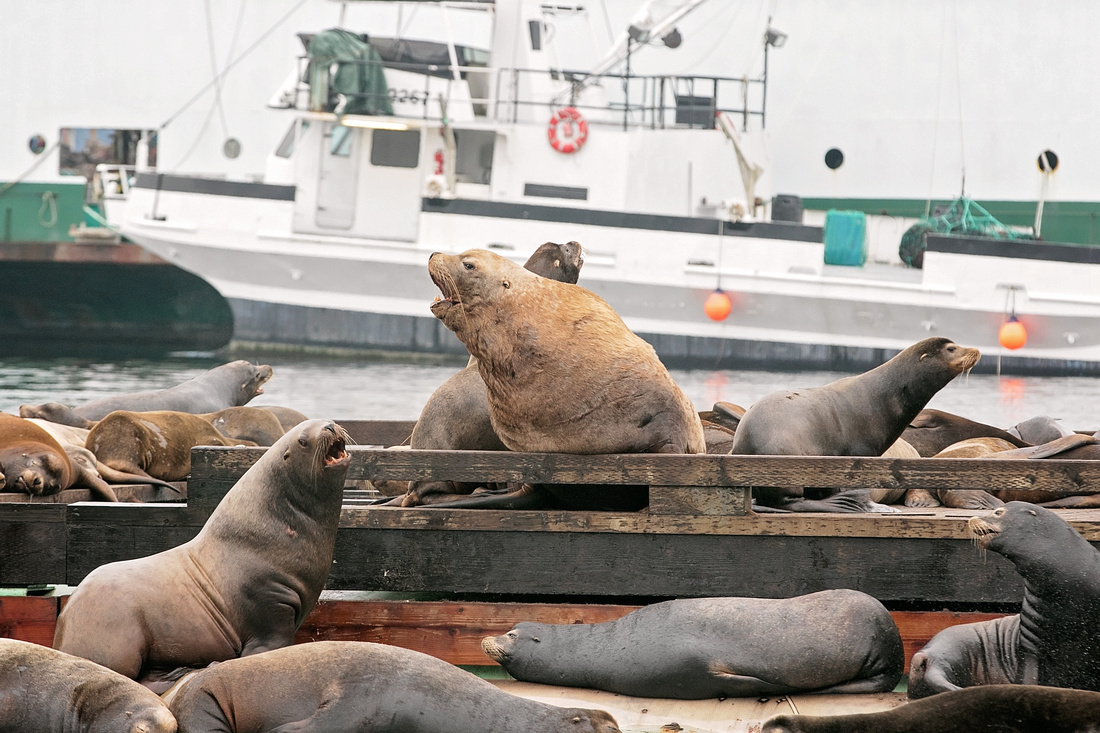 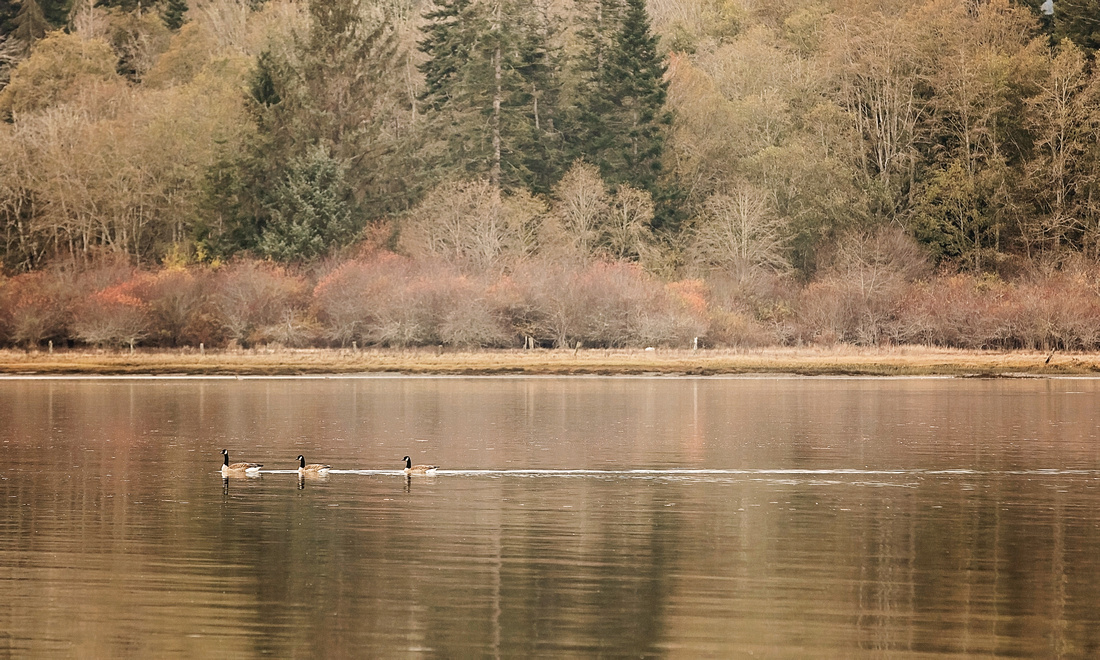 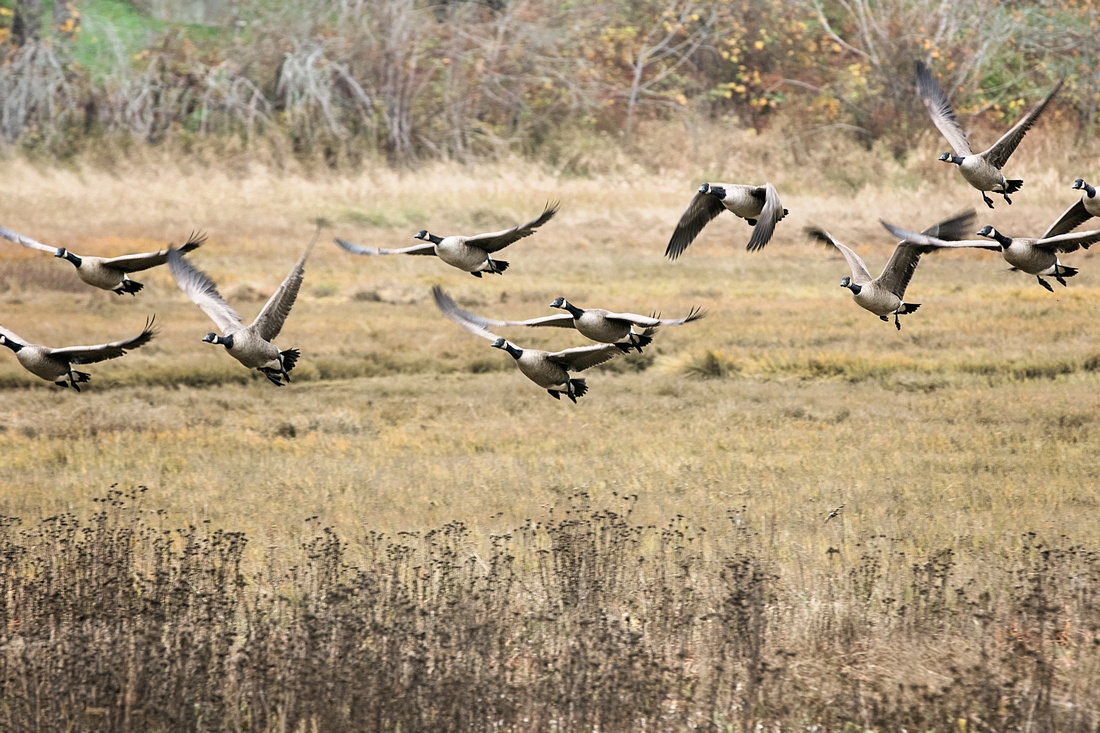